Be the first to review this product
$139.95
SKU
LD01B
Add to Wish List Add to Compare
Email

Skip to the end of the images gallery 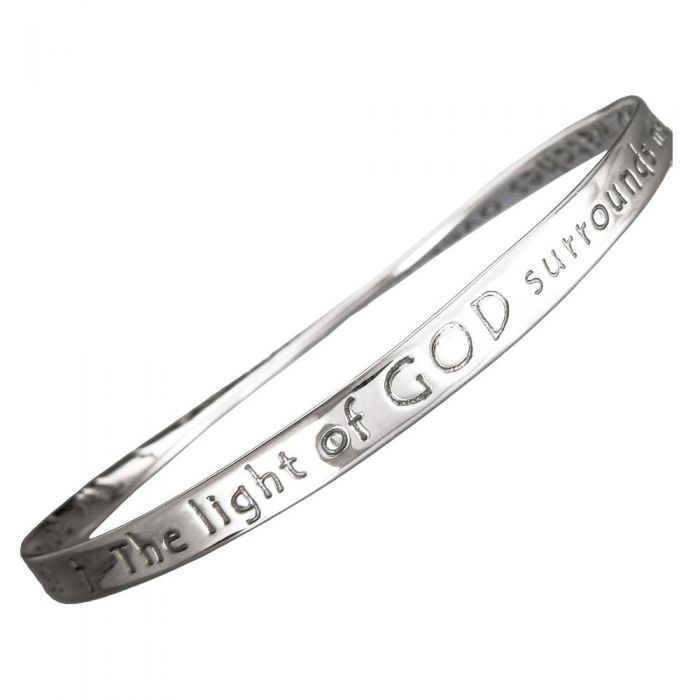 Skip to the beginning of the images gallery
Details

A prayer by James Dillet Freeman. Inscription: The light of God surrounds me; The love of God enfolds me; The power of God protects me; The presence of God watches over me. Wherever I am, God is!

Unity is a metaphysical Christian school of thought, and was founded in Kansas City, Missouri in the late 19th century. It attracted the interest of the young poet, James Dillet Freeman, in the 1920s. He went on to become a leading figure in the Unity movement, serving it in many capacities. Called by some the poet laureate of Unity, he follows in the literary tradition of Thoreau, Emerson and Walt Whitman. His inspirational poems have a universal appeal, being translated into many languages. His poetry was carried to the moon on two occasions aboard Apollos 11 and 15.

Reviews
Write Your Own Review
Only registered users can write reviews. Please Sign in or create an account
Questions (0)
Ask Your Question
Copyright © 2022 Christian Expressions LLC . All rights reserved.